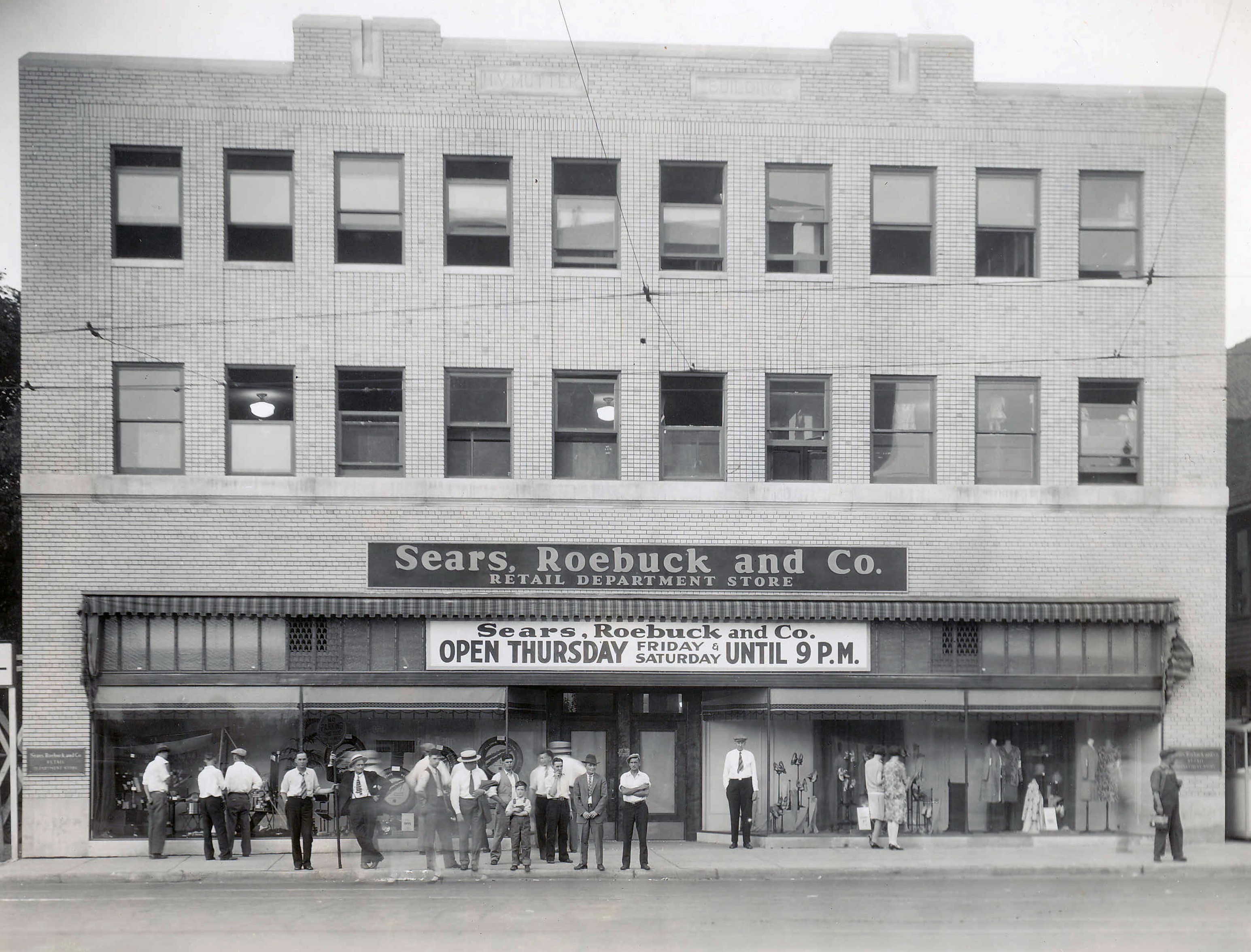 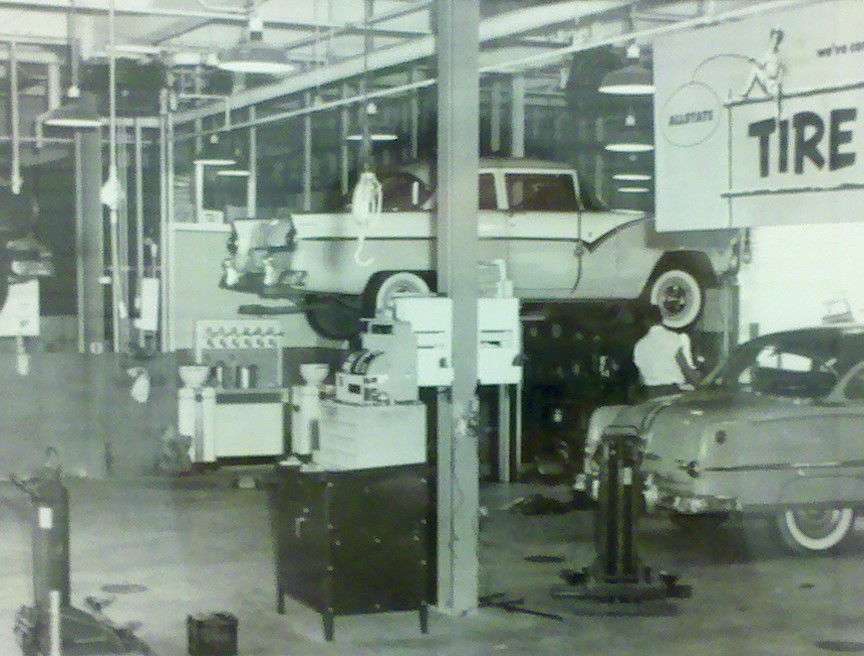 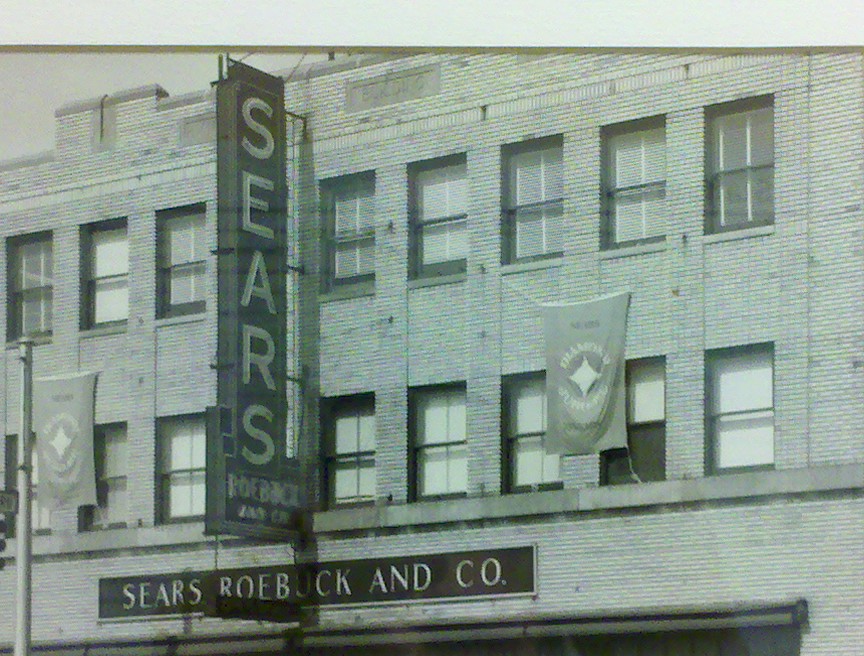 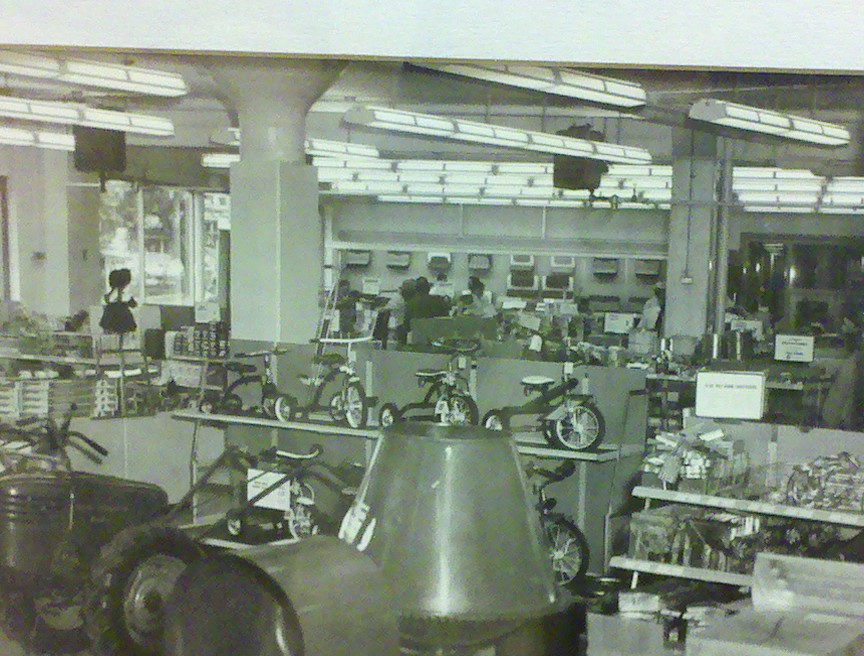 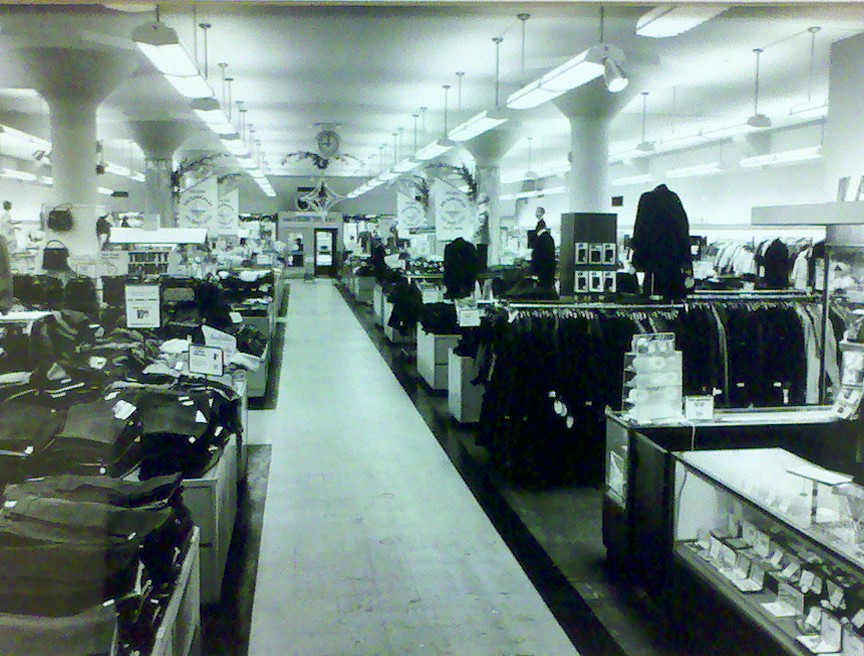 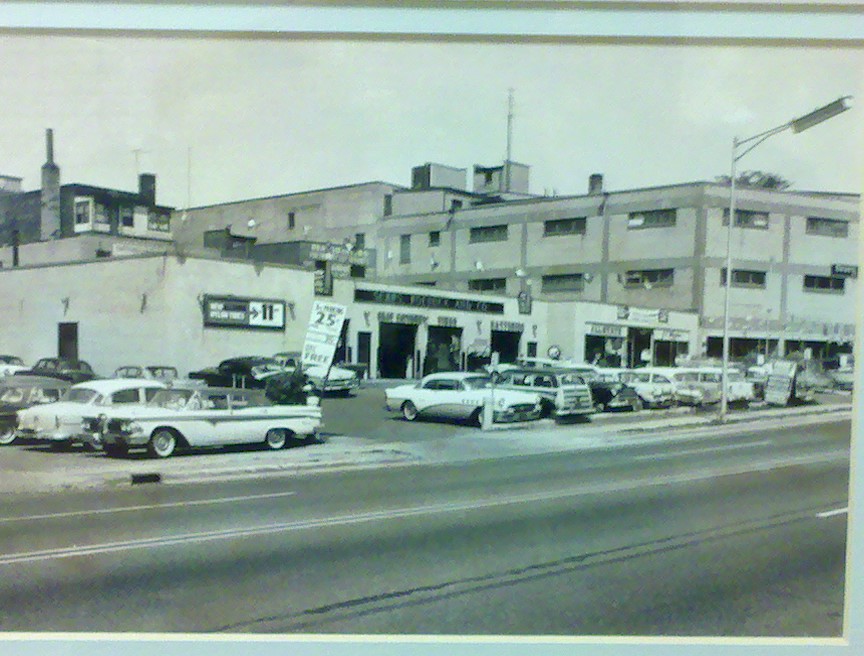 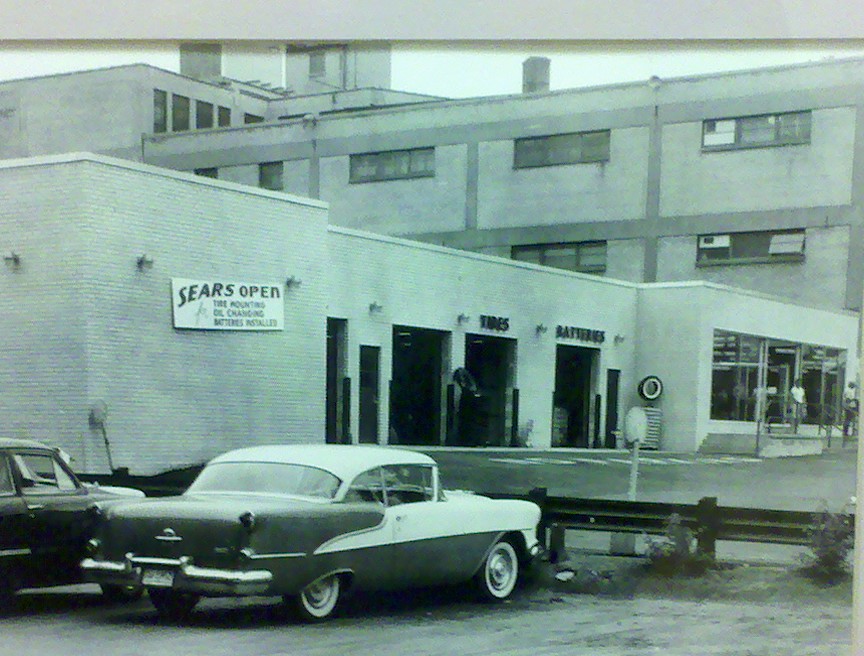 The historic Pontiac Sears Department Store, built in 1929, has a prevalent and everlasting memory to the citizens of Pontiac. Sears boldly opened its doors while the country was on the verge of the Great Depression. Despite the economic hardships of the era, two additions were commissioned, which created numerous jobs. Sears also increased its workforce, never reducing employee numbers and keeping many local families out of poverty. The company considered the Pontiac location to be a symbol of strength and stability to the community.

Sears Roebuck owned the sight from 1929-1972 when a series of owners took over the building after the department store moved from downtown Pontiac to Waterford’s Summit Place Mall. Since the flight of downtown shops to other neighborhoods or suburban malls, properties like the Sears Building have slowly decayed and in many cases been demolished. With the development of Lafayette Place Lofts in Pontiac’s Historic District, vital commerce has once again started coming to the community bringing new jobs, shoppers and residents.

The exterior of the existing building remains historically intact with updates to areas that had decomposed or degraded over the years. Windows facing Saginaw Street visually remain the same so the Historical Downtown District remains unchanged. New floor-to-ceiling windows were installed where none were and existing/original windows were be repaired or replaced as necessary to accommodate the new loft-style apartments.